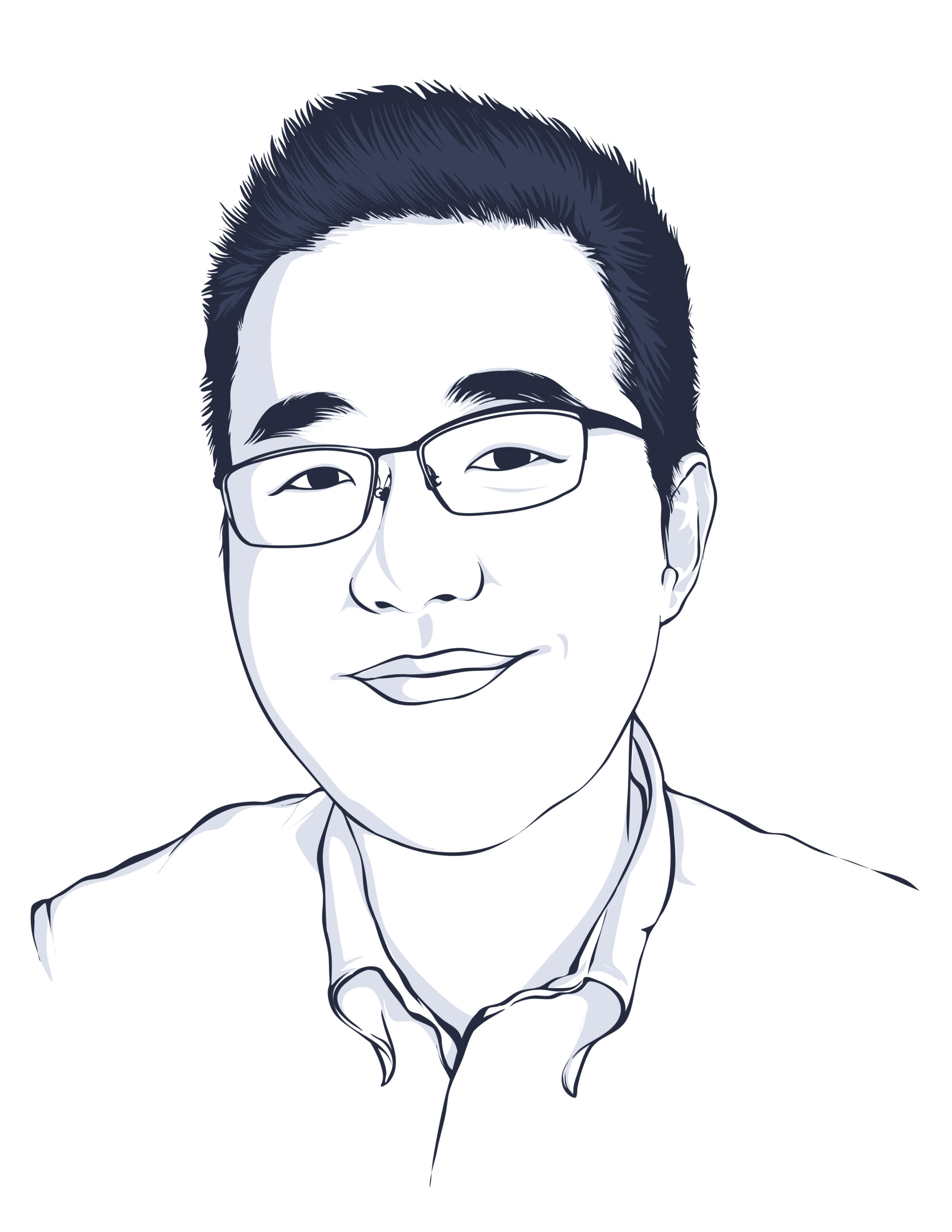 Even in the euro area, used to tepid inflation, prices in August were 3% higher than a year earlier, the most in a decade.

tep·id
(especially of a liquid) only slightly warm; lukewarm.

Economies are troubled by shortages of parts and labour, slow and expensive shipping and the bewildering variation of lockdown measures.

The world had become accustomed to the virus battering growth, as waves of infection caused a sudden stop in activity, and prices moderated or even fell.

Only in countries with draconian policies aimed at eliminating the virus are people stuck at home.

dra·co·ni·an
(of laws or their application) excessively harsh and severe.

Meanwhile, the spread of Delta continues to interfere with the global supply of goods just as consumers, especially Americans, are intent on buying more cars, devices and sporting gear than ever.

in·ter·fere
Take part or intervene in an activity without invitation or necessity.

Outbreaks in South-East Asian countries with low rates of vaccination are causing production plants and logistics networks to shut down temporarily, prolonging the disruption to supply chains.

pro·long
Extend the duration of.

The changing relationship between the virus and the economy has implications for policymakers.

im·pli·ca·tion
The conclusion that can be drawn from something although it is not explicitly stated.

The Delta wave may subside soon, easing the pressure on the world economy.

If it does not or another variant takes its place, the trade-offs involved in fighting the virus will become harder to justify.

var·i·ant
A form or version of something that differs in some respect from other forms of the same thing or from a standard.