After reeling from the shock of the pandemic, America’s consumers came roaring back early this year, fuelled by vaccines, stimulus cheques and their instinctive bullishness.

in·stinc·tive
Relating to or prompted by instinct; apparently unconscious or automatic.

Now their enthusiasm is starting to ebb.

ebb
The movement of the tide out to sea.

Retail sales in July were 1.1% lower than a month earlier and a consumer-confidence survey by the University of Michigan suggests that shoppers lost more of their swagger in early August.

swag·ger
Walk or behave in a very confident and typically arrogant or aggressive way.

The Delta variant has played on their nerves while price spikes and supply-chain glitches have dulled enthusiasm for buying some products such as cars—sales of which dropped by 3.9% last month, compared with June.

glitch
A sudden, usually temporary malfunction or irregularity of equipment.

There is now a sense that the rate of growth in consumer spending is returning to a more pedestrian pace after 18 giddy months of wild shrinkages and splurges.

pe·des·tri·an
A person walking along a road or in a developed area.

gid·dy
Having a sensation of whirling and a tendency to fall or stagger; dizzy.

splurge
An act of spending money freely or extravagantly.

Yet even as normality beckons it is ever clearer that the pattern of spending has been transformed. One change is well-known: a lift in the level of e-commerce.

beck·on
Make a gesture with the hand, arm, or head to encourage someone to come nearer or follow.

The other is less familiar. An industry that was supposed to have been annihilated by Amazon has bounced back.

Before Walmart got back its groove it had innumerable false starts and it has raised its capital spending by 40%.

in·nu·mer·a·ble
Too many to be counted (often used hyperbolically).

Even as they stampede to regulate big tech there is mounting evidence that the e-commerce marketplace is more dynamic than they realise.

stam·pede
A sudden panicked rush of a number of horses, cattle, or other animals.

For America’s indefatigable consumers, and for its workers, the good news is that competition—combined with an almighty shock—have led to a more innovative industry, rather than the end of the world.

in·de·fat·i·ga·ble
(of a person or their efforts) persisting tirelessly. 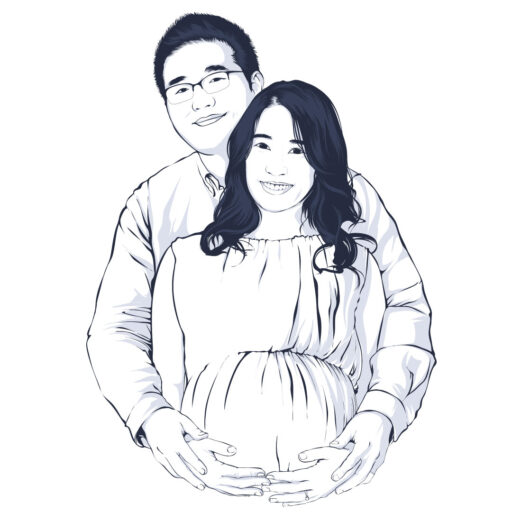